Glory to the 76th anniversary of Korea's liberation 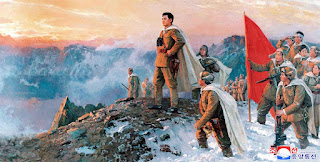 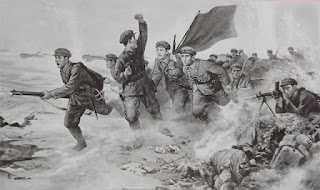 On 15th of August , Korea became a nation once again , a nation of Juche  !