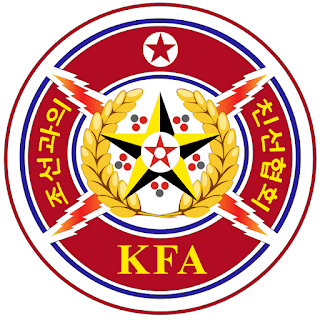 KFA UK strongly denounces the remarks of Commodore Stephen Moorhouse , commander of the British aircraft carrier strike group, who called for ' strengthening cooperation' with the south Korean puppets . Although People's Korea was not mentioned by name it is clear that any so-called ' co-operation ' between Britain and the south Korean puppet regime would be aimed at the Democratic People's Republic of Korea . Commodore Moorhouse is rather vague about what such 'co-operation ' would entail but we would guess it is about enforcing the unjust sanctions on the DPRK and bullying the DPRK .

Increased British military co-operation with south Korea means that Britain is propping up the south Korean puppets and wasting taxpayers money . The lesson of Afghanistan is that all puppet regimes are doomed to failure .

Commodore Moorhouse would be better advised to turn his ship around and get out of Korean waters and respect the independence of the DPRK. !

Britain needs to stop acting as a vassal and a poodle of the US !