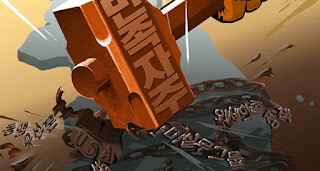 The Association For the Study of Songun Politics UK (ASSPUK) , the British Group for the Study of the Juche Idea, the UK Korean Friendship Association (UK KFA )  ,and the British Solidarity Committee for Peace and Reunification in Korea (BSCPRKP issued a joint statement about the 76th anniversary of the occupation of south Korea by US troops and the criminal division of Korea by the US imperialists: 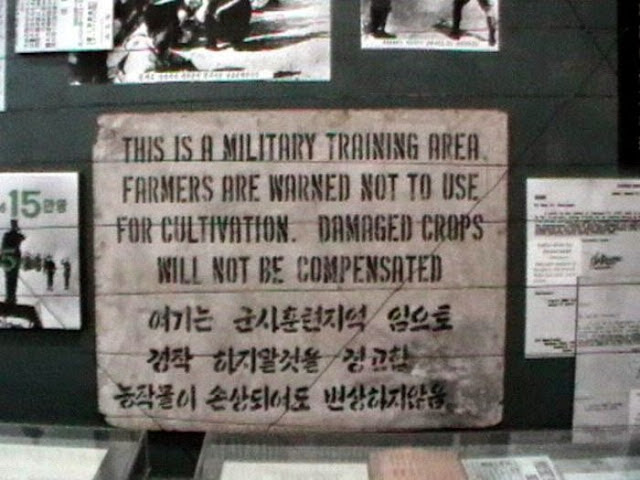 It is 76 years since the US occupied south Korea by force and seized control of south Korea. A dark day in history .

On the 8th of September 1945 US troops landed in south Korea. Korea had already been liberated on the 15th of August by the heroic guerrillas of the Korean People's Revolutionary Army commanded by the great leader comrade Kim Il Sung. The Korean people were out to build a new life but in south Korea the US troops ruined this. Right from the start the US troops committed atrocities against the Korean people . One of their first actions was to suppress the people's committees that had been set up by the people in south Korea. They brutally suppressed the communist and progressive forces in south Korea killing many people . The US troops drenched Jeju Island in blood when the people there rose up. It is the US that created various fascist dictatorships in south Korea such as the Park Chung Hee fascist regime( a prototype for pro imperialist reactionary fascist dictatorships in the oppressed countries of the third world). It was the US that instigated the Kwangju massacre in 1980 in which over 2,000 people died.

The US imperialists, the chieftain of world imperialism and ringleader of international reaction committed the very serious criminal action of dividing Korea, a homogeneous nation which had existed for more than 5,000 years. Korea was a a civilised nation when America was just a wilderness.  Indeed the Korean nation existed long before the US did. The occupation of south Korea by US troops today is the main factor causing Korea's division. The very presence of US imperialist troops in south Korea is an insult to the Korean people.

Another enormous crime committed by the US in Korea was dividing the Korean nation which had been a homogeneous nation for 5,000 years . The US imperialists have inflicted the severe emotional pain of division on the Korean people.

It is high time for the US to leave south Korea for good and allow the Korean people to settle their own affairs. The recent debacle in Afghanistan shows that all puppet regimes are doomed. .