Glory to the great leader President KIM IL SUNG on the 109th anniversary of his birth ! 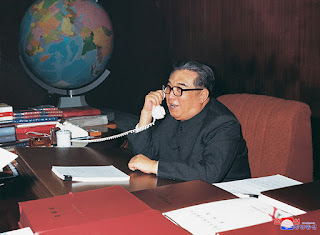 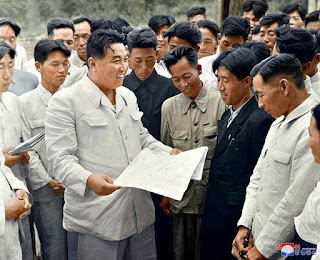 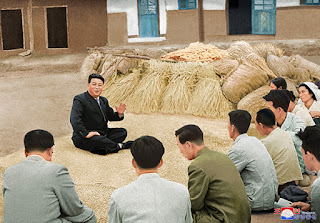 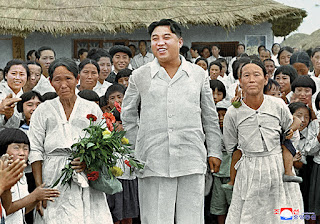 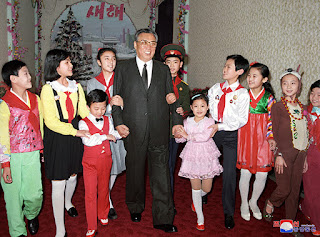 President KIM IL SUNG was an ever-victorious iron-willed brilliant commander who defeated two aggressive and vicious imperialisms ; US and and Japanese within the space of one generation . He created many new theories of warfare.

President was the founder of the army, state and party in People's Korea. He authored many original theories on state building and party building . He not only authored brilliant  theories for building socialism but put them into practice and guided socialist construction with unparalleled energy . People's Korea became a model country of socialism .

As well as leading socialist construction in Korea , President KIM IL SUNG made a great contribution to the world revolution by putting forward many correct lines for struggle and continuously opposing imperialism , dominationism , great-power chauvinism and revisionism .