ASSPUK, BGSJI , UK KFA and BSCPRKP on the 56th anniversary of the start of work of comrade KIM JONG IL at the Central Committee of the WPK 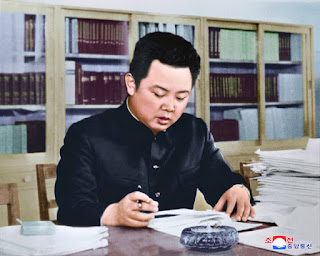 London 12th June Juche 109(2020)
The Association for the Study of Songun Politics UK(ASSPUK), the British Group for the Study of the Juche Idea (BGSJI) , UK Korean Friendship Association (UK KFA ) and the British Solidarity Committee for Peace and Reunification on the Korean Peninsula(BSCPRKP)issued the following joint statement on the occasion of the 56th anniversary of the start of work of the great leader comrade
KIM JONG IL at the Central Committee of the Workers' Party of Korea: 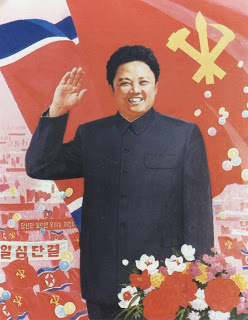 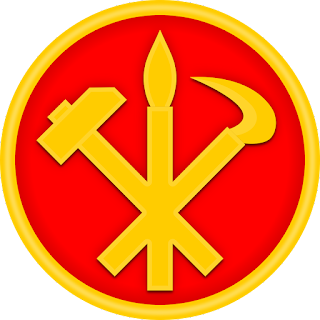 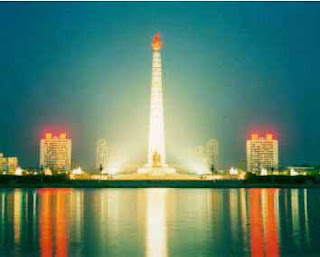 In all fields- economy, culture,science and defence great victories were scored and a stunning  leap forward in the building of Juche socialism took place. The great leader comrade KIM JONG IL wrote works of genius such as "On the Art of the Cinema " which expounded the seed theory .
The great leader comrade KIM JONG IL fully embodied the idea "The People are my God" of the great leader President KIM IL SUNG and fully put into the practice the precept of the Mother party. He adopted a modest and popular style of work and fully developed the people orientated polices on such as the abolition of taxation ,free health care, free education and low-cost housing  . The WPK maintained firm independence and enhanced, comrade KIM JONG IL in his classic work "Let Us Increase the Party's Fighting Efficiency and bring about a fresh turn in the building of socialism " put forward the great slogan "Let Us Live our own way!". The WPK became known throughout the world ,both by friend and foe, as a party that maintained stout independence in all its activities as well as a firm anti-imperialist revolutionary line.
Thanks to the powerful leadership of the great leader comrade KIM JONG IL the WPK was built into a strong independent Juche- orientated party which withstood the challenges of the imperialists and raging storms of anti-socialism and continued along the socialist road when others threw away the Red flag. Comrade KIM JONG IL rebuked the imperialists and revisionists and rebuffed their challenges by authoring such excellent such as "Giving Priority to Ideological Work is essential for accomplishing socialism " in which he declared that "The most serious lesson of the collapse of socialism in several countries is that the corruption of socialism begins with ideological corruption, and that a break-down on the ideological front results in the crumbling of all socialism’s fronts and ends in the total ruin of socialism."
The several decades of leadership over the WPK, the supreme general staff of the Korean revolution , were indeed decades of victory and glory .The Korean people uphold the great leader comrade KIM JONG IL as the eternal General secretary of the WPK . Today the great achievements in Juche party building made by the eternal general secretary KIM JONG IL are actively carried forward by the dear respected Marshal KIM JONG UN  under the banner of Kimilsungism-Kimjongilism  and in the revolutionary spirit of self-reliance.
ASSPUK
BGSJI
UK KFA
BSCRPKP