ASSPUK, BGSJI, UK KFA and BSCPRKP on the occasion of the 4th anniversary of Marshal KIM JONG UN's election as SAC Chairman 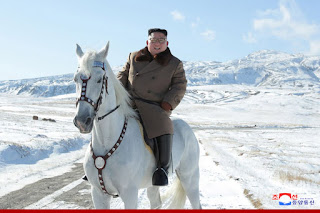 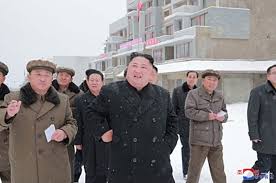 Dear respected Marshal KIM JONG UN has put forward the brilliant idea of self-development first and self-reliance which is creating a great upsurge in socialist construction .There has been extraordinary  rapid progress  in socialist construction has been effected with the town and cities of the DPRK changing their appearance day after day . In the past year massive projects such as Samjiyon City and the Yangdok Hot Spring Resort, to name a few , were completed . 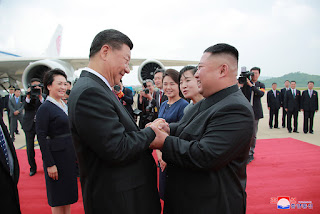 The Juche-based diplomacy of the DPRK has been dynamically advanced by respected Marshal
KIM JONG UN who has been most energetic in advancing the international position of the DPRK with the result that the expansion of the DPRK external relations proceeded at a fast pace .