ASSPUK, JISGE , UK KFA and the UK Preparatory Committee For the 2017 Gathering to Praise the Great Persons Born of Mt Paektu on the 5th anniversary of the award of the title of Generalissimo to the great leader comrade KIM JONG IL 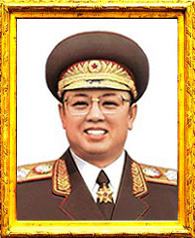