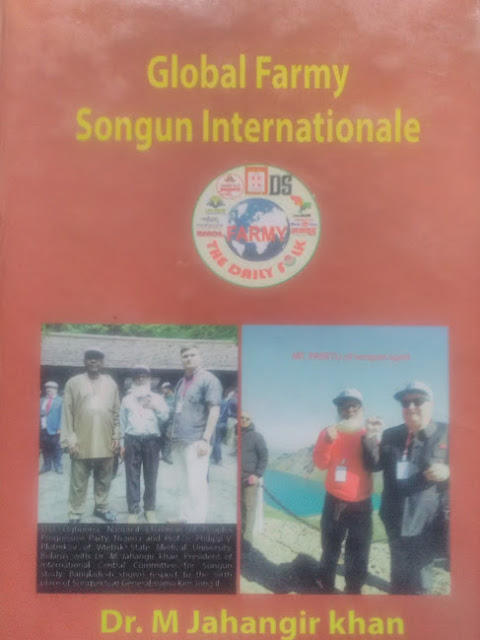 'Ever Lighting Beacon deals with the DPRK- US confrontation and also the international role of the DPRK in the struggle imperialism , revision and the struggle to revive socialism .

What caught my eye was a veritable goldmine of information about the positions taken by the DPRK and Workers Party of Korea in the early 1960s including the struggle against revisionism . The book is very scathing about Khruschov and has a few new facts about him I was particularly interested to read about the Asian Economic Seminar in 1964 . There is an interesting anecdote about the Soviet revisionists exploiting an un-named African country .