Glory to the Democratic People's Republic of Korea on the 72nd anniversary of its foundation ! 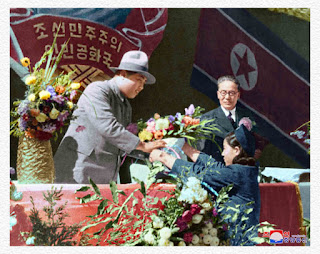 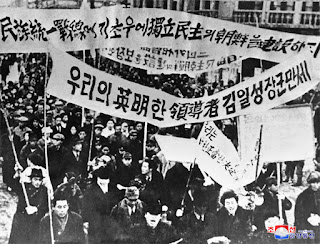 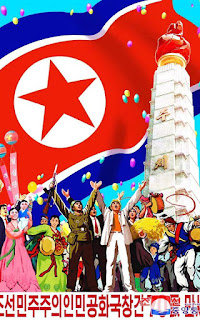 Greetings on the 72nd anniversary of the foundation of the glorious Democratic People's Republic of Korea by the great leader President KIM IL SUNG   The glorious DPRK was founded 72 years ago on the 9th of September 1948 , its foundation marked the birth of a new powerful state of Juche , a new people's democracy in Asia .The DPRK is the only legitimate state on the Korean peninsula representing the interests of the Korean people.

The foundation of the DPRK was a powerful inspiration to the people of the world in their struggle for independence and socialism .

Led by President KIM IL SUNG , Chairman KIM JONG IL and now respected Marshal KIM JONG UN the DPRK has travelled the one and only road of Juche , scoring great victories . It is known as a proud state of independence , self-sufficiency and self-defence  .