ASSPUK, BGSJI , UK KFA and BSCPRKP on the 72nd anniversary of the Democratic People's Republic of Korea. 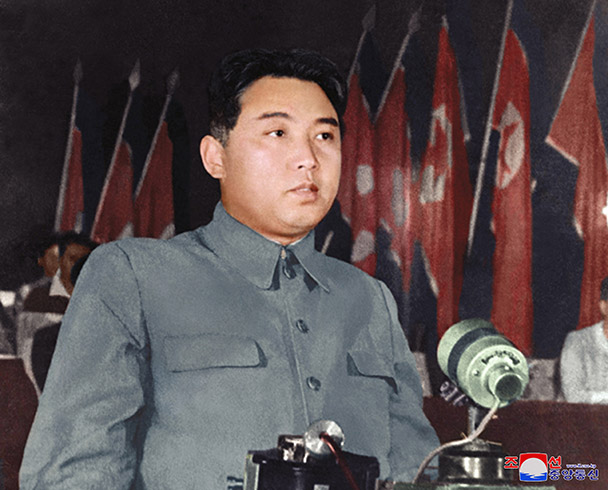 The Association For the Study of Songun Politics UK (ASSPUK) , the British Group for the Study of the Juche Idea, the UK Korean Friendship Association (UK KFA )  ,and the British Solidarity Committee for Peace and Reunification in Korea (BSCPRKP issued a joint statement to mark the  occasion of the 72nd anniversary of the foundation of the Democratic People's Republic of Korea by the great leader President KIM IL SUNG:

On the 9th of September 1948 72 years ago , the Democratic People's Republic of Korea , a Juche-orientated socialist state , was born.  Now in its eight decade , the DPRK has proved to be a most durable socialist state. 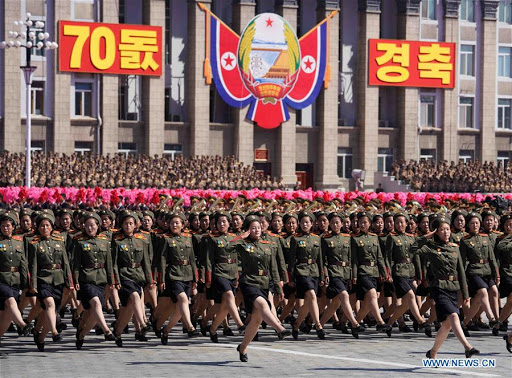 The foundation of the DPRK was a powerful inspiration to the oppressed peoples of  of the world ,groaning under imperialist oppression, in their struggle for independence and national liberation. It was also a great inspiration to the international proletariat advancing towards socialism .

The DPRK under the wise leadership of the great leader comrade Kim Il Sung fully completed the tasks of the anti-imperialist, anti- feudal democratic revolution in a short space of time and switched over to the socialist revolution proving the validity of the Juche-orientated theory on continuous revolution.The DPRK is not a replica of another country and pursues independent Juche-orientated policies. It is based firmly on the principles of independence, self-sufficiency and self-defence. As great generalissimo KIM JONG IL said "Our Republic is an independent socialist State that absolutely maintains its Juche character and thoroughly preserves its national identity in its development and activities.

Indeed the DPRK is known by friend and foe as the most independent state in the world.

Under the wise leadership of President KIM IL SUNG  the DPRK created a people-centred socialist system in which there is no exploitation and oppression .The improvement of the people's living standards is the supreme principle of state activity and this is underpinned by legalisation.The DPRK  introduced free medical and free education. It abolished taxation in 1974. The DPRK is a people's paradise.As the great eternal leader President KIM IL SUNG  said

"Our people are now enjoying fully independent and creative lives in the embrace of the Republic, as masters of the state and society.

In our country all the people exercise their full rights to independence through their active participation in the political life of the state. They are adding lustre to their worthwhile lives through their creative struggle to achieve the high aim set by the Party, helping and leading each other forward, closely united on the basis of revolutionary constancy and comradeship. All the material and cultural needs, such as food, clothing, and housing, are met by the state, which also provides them with secure jobs according to their abilities. They are leading equally happy lives, receiving the benefits of free education, free medical care and so on from the state and society."

Today People's Korea is one of the few countries in the world free from Covid 19  thanks to the wise policies of the DPRK government and Workers' Party of Korea headed by respected Marshal KIM JONG UN .  Today the DPRK is marching ahead holding high the banner of Juche , the banner of self-reliance bravely defying the sanctions of the imperialist hostile forces.