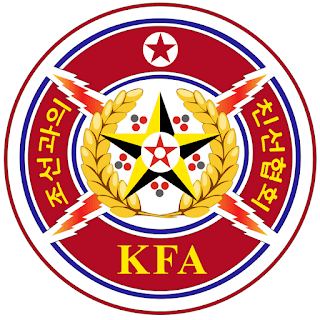 In it, the trouble-stirring loudmouth expressed his 'concern' at the DPRK's testing of two short-range ballistic missiles even before the fact of their launch was confirmed by Pyongyang. He also repeated the nonsensical claim such routine tests were prohibited by a United Nations resolution, despite the fact the United States, among other nations, had recently fired longer range intercontinental ballistic rockets; yet there was no international furore raised in those cases.

It should not be forgotten the UK government recently announced a more aggressive foreign policy including an increase of 60% in the number of Trident nuclear warheads, and preparations for fighting battles in space; along with plans for a naval task force that can hardly be afforded in these straitened economic times to patrol the seas of the far east, many thousands of miles away from UK territorial waters.

The United State  and it's pipsqueak puppet UK government should put its own house in order and hold its tongue instead of blurting ineffectual statements against the right of the DPRK to defend itself.