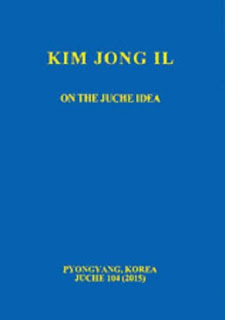 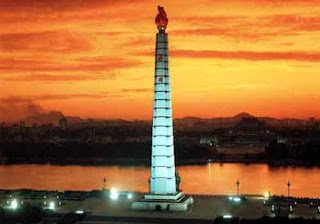 The viewpoint and attitude to the world shown by the Juche idea are those with which the world is approached by focusing on man, the master of the world.

Taking a man-centred attitude towards the world means approaching the world from the viewpoint of interests of man, the master of the world."

The work "ON THE JUCHE IDEA " brilliantly expounded the superiority of the Juche idea. It showed have it overcame limitations of preceding theories such as determinism and over-emphasis on material and economic factors. At the same time it soundly crushed revisionist and opportunist theories which preached giving up revolution and weakened (and eventually frustrated) the building of socialism.