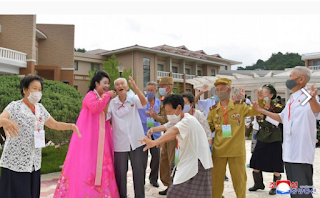 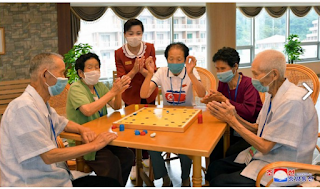 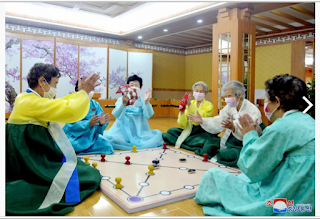 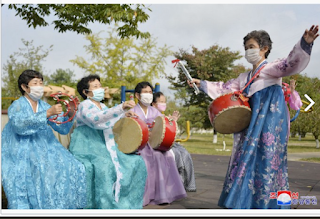 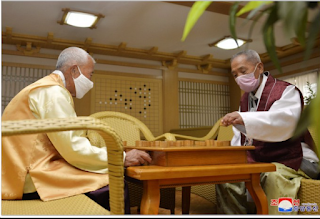 Because of the rapid aging of population and the steep increase in the number of senile dementia sufferers at present, it becomes a serious international matter to take relevant socio-economic and medical measures for the aged in many countries of the world.

Despite the efforts of the United Nations to provide an international solution to the issue of the aged, the aged in capitalist countries are spending the remaining years of their lives in misery and anguish as a result of anti-popular austerity policies and “elderly welfare policies” of deceptive nature pursued by the authorities.

Some years ago, demonstrations were staged in Greece and Belgium in protest at the austerity measures by the authorities to make cuts in the old age pension. In Australia, the number of aged vagrants reportedly amounts to 21,600 across the country.

The World Health Organization sounded a warning that the number of dementia sufferers worldwide is 50 million at present, but this number will increase nearly threefold by 2050, reaching 139 million.

It is the situation of capitalist countries that a large number of the aged are denied access to the hospitals for they cannot afford huge medical expenses, and they exhaust the remaining years of their lives in agony.

In one country, elderly people, finding it extremely difficult even to eke out a living, resort to crimes bound for prisons, saying that a prison is a decent place to live, for it is at least rainproof and hungerproof.

It is the aged in capitalist countries who cannot but accept a prison – a synonym of pains from restriction on freedom and of reflection on crimes – as their only “shelter.” The miserable remaining years of their lives can be indeed said to be a continuation of their lifetime spent in agony.

Now in our country, under the firm legal guarantee provided by the “DPRK Law on the Protection for the Aged”, investment for protecting the aged is systematically increasing, and beautiful human relations of respecting the revolutionary forerunners and seniors are established as a national trait. Thus, the aged are spending the joyous years of their lives full of stamina and vigour, staying young in mind.

The aged in capitalist countries who are driven into the turbid vortex of crimes and marginalized as being a social trouble; and the aged in our society singing that they are enjoying youthful life even in the twilight years thanks to the national care …

Through this sharp contrast between the two different societies mirrored in the remaining years of lives by the aged, the world at large will be able to discern with little difficulty which society is a genuine popular society that protects the people’s rights and interests, and which system is a terrible wasteland of human rights.