ASSPUK, BGSJI, UK KFA and BSCPRKP on the 76th anniversary of the foundation of the Workers' Party of Korea. 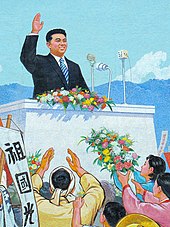 The Association For the Study of Songun Politics UK (ASSPUK) , the British Group for the Study of the Juche Idea(BGSJI), the UK Korean Friendship Association (UK KFA )  ,and the British Solidarity Committee for Peace and Reunification in Korea (BSCPRKP) issued a joint statement on  the occasion of the  76h anniversary of the foundation of the Workers ' Party of Korea by the great leader  President  Kim Il Sung ;

President  Kim Il Sung on the 10th of October 1945, 76 years ago  founded the Workers Party of Korea(WPK) which became  the organiser and guide of the Korean people and the supreme general staff of the Korean revolution .It has led seven decades of successful socialist construction in People's Korea. It is  rooted firmly in the revolutionary traditions of the Down With Imperialism Union and the anti-Japanese revolutionary struggle. 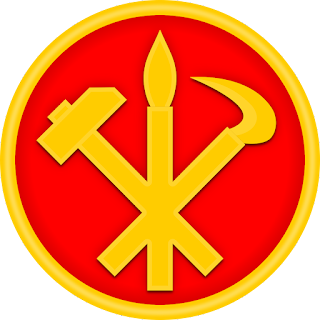 The Korean people under the banner of the red flag of the WPK built an advanced socialist system.  Korea was  transformed from being once a colony into a powerful socialist country of Juche , a country that is independent, self- sufficient and self- reliant in defence. The DPRK became an invincible socialist military power. 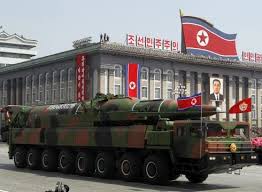 The WPK is the mother party that takes care of the peoples lives. Free education and free health care were introduced, long ago, indeed the free health system was introduced in the flames of war in 1953. Korean people receive great social benefits such as free housing and taxation was abolished in 1974. Now under the leadership of dear respected Marshal Kim Jong Un the WPK is pushing forward all manner of projects to improve living standards.Thus the DPRK is becoming a people's paradise the envy of the world people and the model that the world revolutionary people can only dream of. 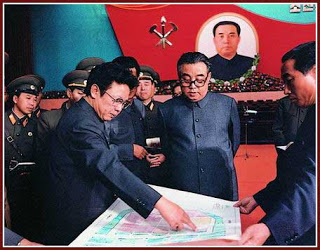 The Workers' Party of Korea has staunchly fought against modern revisionism , opportunism , flunkeyism ,dogmatism and factionalism . It has upheld the red flag of socialism opposing the attempts of the modern revisionists, renegades and imperialists to stifle socialism. Under the leadership of dear respected Marshal Kim Jong Un the WPK smashed the attempt of the counter-revolutionary factional clique in December 2013. 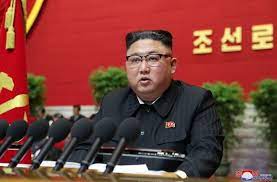 The WPK has always  maintained revolutionary and class principles , holding high the red flag of socialism even when others threw it down.  Today many revolutionary parties and people look up to the WPK as a model of party building . The WPK has withstood the tests of time and it a most durable party that guides the building of socialism in Korea and is true to its basic principles.