The Congress of young revolutionaries' ( A speech by Alan Bolon to Seminar on DPRK Youth League Congress, 15th of May 2021 ) 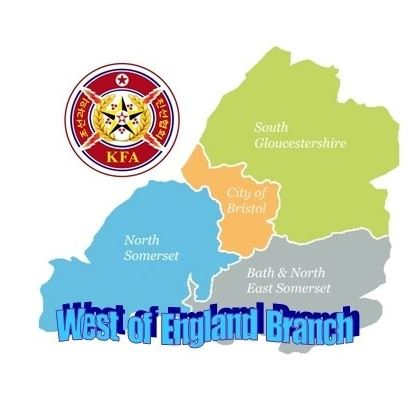 amid political awareness and extraordinary enthusiasm of its participants. The Congress,

the Workers’ Party of Korea and adopted relevant decisions.

During the Congress, speakers referred to the achievements, experiences made by the

country, its people and its values. The Congress analyzed and reviewed mistakes found in

the league work. The speakers pledged to redouble their efforts to carry out the league

Kimilsungism – Kimiljongilism Youth League” to be followed. A resolution was adopted

with the unanimous approval.

The Congress discussed the third agenda item “on renaming the youth league”; the name

revising the rules was discussed. The reporter summarized the content of rules to be

league, the requirements of developing revolution and the principle of building the youth

league. The revised rules reflect the requirements for raising the fighting efficiency of the

of the youth league”.

All Socialist League members with great enthusiasm and optimism expressed their

implementation of the 8th Congress of WPK. They do this in order to build a socialist

construction to achieve success and wellbeing with improved lives of all Korean People.

Chairman of West of England Branch,

of the UK Korean Friendship Association.