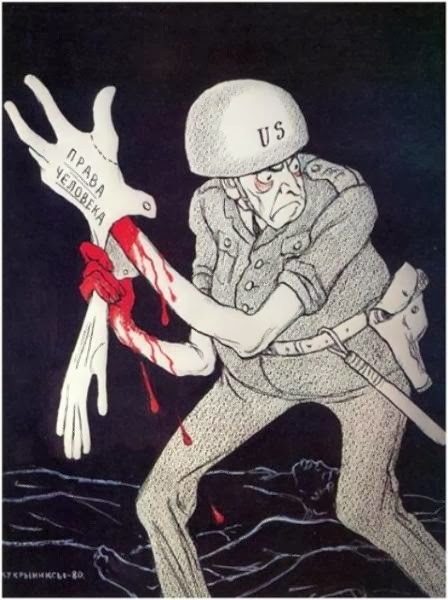 London 18th of February Juche 103(2014)
The Association for the Study of Songun Politics , the Juche Idea Study Group  of England and the UK Korean Friendship Association today issued a joint statement regarding the so-called "UN Commission of Inquiry into Human Rights" report on the Democratic People's Republic of Korea ;
We strongly denounce report made by the "UN Commission of Inquiry.  It is a disgusting example of extreme bias and one sidedness by the UN which shows that the UN is not impartial or fair but simply represents the interests of some Western countries chiefly the US.  The Commission did not  even allow the DPRK to put its case .
The so-called report into 'human rights' in the DPRK is full of lies from start to finish, simply unbelievable rubbish . No intelligent person could believe such lies as the ones used in the report. In fact much of the material in the report is old and has been refuted time and time again . The so-called evidence for the allegations comes from so-called "defectors ". Some of these people are not really from the DPRK but are actually south Koreans( have been heard speaking with south Korean accents) and others are those who committed very serious crimes such as murder, rape, theft and corruption . All of these people are under the control of the south Korean "National Intelligence Service " and live on  funds  provided by the south Korean regime and the US . Is evidence from a witness who is bribed first , reliable evidence ? no basically.  In actual fact no real tangible evidence is offered  only assertions and stories , even drawings that look like they have been produced by the mentally ill or someone on drugs.
The DPRK is one of the most harmonious and stable societies in the world where human rights violations are unheard of. In  the DPRK the socialist system guarantees real human rights such as the right to work , the right to rest and leisure and the right to eduction . These are not guaranteed in capitalist countries. In elections in the DPRK nearly 100% of people vote ,something unknown in the capitalist world .
In fact it is the US that should be that should  be put in the dock for human rights violations. It is the US that has invaded more than 100 countries and destroyed countries like Iraq causing countless deaths and producing many refugees. The US was and is the citadel of racism which for many years carried out genocide against Afro-American people and native American Indians. The UN Commission also totally ignores the  crimes of  the south Korean puppet regime such as the Kwangju massacre .  Only today  Mr Lee Seok Ki a member of the south Korean "national assembly " was jailed for 12 years  and jail sentences were earlier handed out   the Rev Han Sang Ryol and Mr Ro Su Hui.
The report is a direct attack on the people-centred socialist system of Juche  of the DPRK . It is a most insidious and sinister attempt to create a conspiracy  to strangle socialism in the DPRK and even criminalise the Juche idea itself ! Juche idea followers must be on their guard against moves to criminalise the Juche idea. What is most outrageous and reactionary is that the report even goes as far to call for  the arrest and trial of the supreme leadership of the DPRK . Such an would be a monstrous and criminal violation of the DPRK 's independence and sovereignty . Really the UN Commission is advocating a  return to gunboat diplomacy and big nations oppressing small nations. The UN Commission is effectively calling for military intervention in the DPRK under the guise of "human rights ".
As to the UN Commission itself it was made up of privilieged over-paid  bourgeois establishment figures who represent the 1% of the world rather than the 99% of the world . The UN Commission is a marionette of the US imperialists and other reactionary forces .The report only diminishes the standing and  prestige of the UN still further.
Our organisations , the ASSPUK, JISGE and UK KFA not only completely reject this criminally slanderous report of the UN Commission but we call for active
struggle against it and in defence of the DPRK .