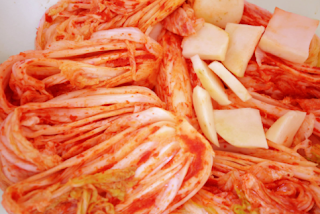 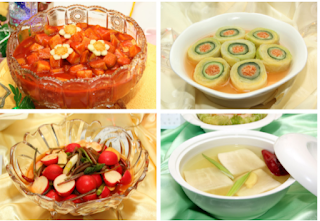 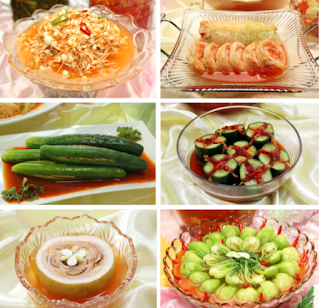 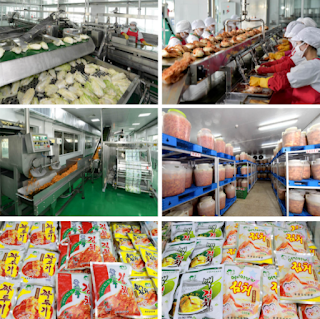 Kimchi is a traditional food of the Korean nation. It is made through lactic fermentation of vegetables such as bok choy, radish and cucumber and edible herbs mixed with seasonings containing red pepper, shallot, garlic, ginger and other ingredients as well as fruit, fish and pickles.Here is Researcher Kim Kyong Il at the Folklore Institute under the Academy of Social Sciences.

"Kimchi is a unique food of the nation and one of the typical side dishes the Korean people like more than any other side dishes. The Korean people considered kimchi to be indispensable in the diet. For this reason, they have kept the unique custom of eating kimchi all the time."

Kimchi created by the Korean ancestors and handed down through generations is drawing the attention of the modern people as a world's health food.

A foreign magazine gave a wide publicity to kimchi under the title "World's Best Health Food", saying: The Korean kimchi, a fermented food, is a low-fat health food with rich fibre. It has an abundance of Vitamins A, B complex and C and a lot of bacteria good for health, helping good digestion and arresting the growth of cancer cells.

Kimchi helps the effective absorption of nutrient components in the rice, meat and fish. It gets more popular with each passing day for its refreshing flavour, unique aroma and nutritive and pharmacological value.

In all parts of Pyongyang City there are stands selling kimchi produced at the Ryugyong Kimchi Factory. Very high is the people's demand for the products of the factory including whole bok choy kimchi, cubed radish kimchi and unseasoned kimchi.

The Ryugyong Kimchi Factory was built into a model and standard unit of industrialization of kimchi of Korea at the proposal of the respected Comrade Kim Jong Un and under his meticulous guidance.

When he called at the factory for the second time in January Juche 106(2017), Kim Jong Un said: It is necessary to produce kimchi, a traditional food of the nation and one of the world's five health foods, as the food best in the world. The kimchi factory for the people should be the best in the world and perfect. Modern kimchi factories should be built in the provinces, too, with the Ryugyong Kimchi Factory as a model and standard.

Thanks to his concern, modern kimchi factories have been built in all provinces and they are producing large quantities of kimchi of different kinds, making an active contribution to the improvement of the people's diet and the promotion of their health.